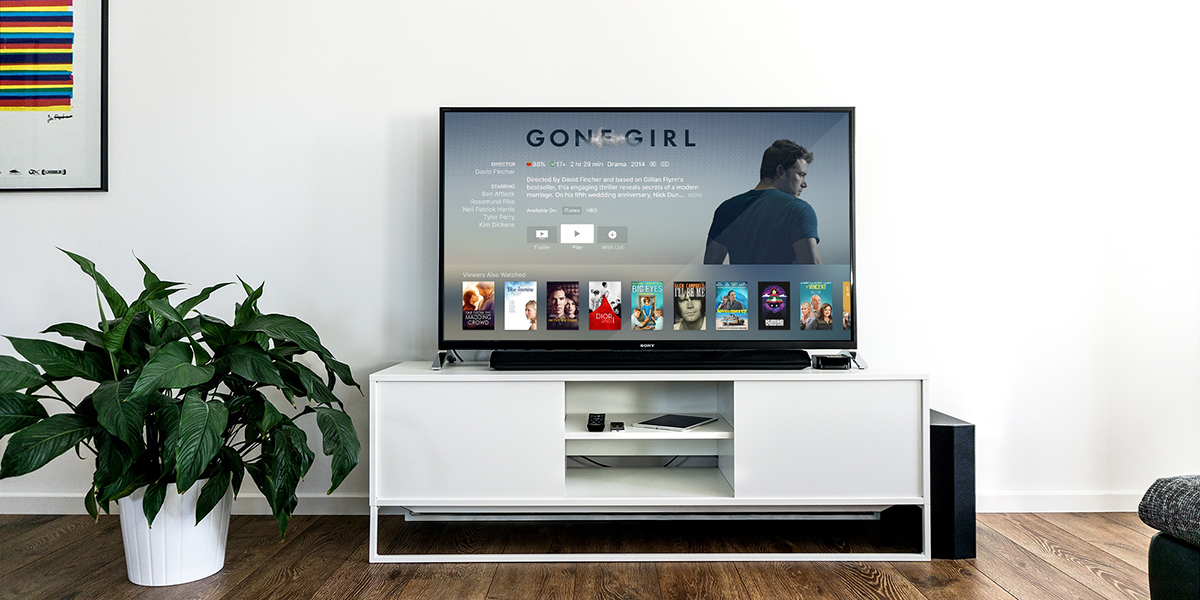 Cable seems like such an archaic service. With all the streaming websites and cord cutting options for streaming your favorite shows, I sometimes find myself wondering why it even exists. Today anyway. A few years ago was a different story…

When I first moved out of my parent’s house in my early 20s, I was determined to live a cable-less lifestyle. Who really needs to watch the news anyway? I had Facebook and Twitter for news, and YouTube and Netflix for all of my video-watching needs.

In my mind, it was an avante-garde move. Only people stuck in the pre-digital age were gauche enough to have cable. Oh, and also I was flat broke. So it worked.

The Re-Introduction of Cable

For the first few years, I lived off the glorious $7.99 Netflix bill. All the TV I needed for under eight bucks! But then “Game of Thrones” started. Kit Harrington with his lush curly brown hair, Richard Madden and those beautiful eyes and Sean Bean in all of his red-haired glory.

Having HBO was the only way to get the most up-to-date episodes of “Game of Thrones.” Unless you purchased them individually through a retail service like iTunes. So I caved, set up an account with a local TV provider and joined the “Game of Thrones” fan club, watching episode-by-episode.

Because HBO was an add-on to my local cable service, I not only paid the monthly cable fee but also the extra 20-something dollars to get the HBO package on top. I started to rack up quite the cable bill.

Recently though, in my trend to cut down on all of my bills, I started taking a deep dive into my cable bill. Looking at all of the money I’ve thrown at the company simply to watch “Game of Thrones,” which hasn’t aired in almost two years! Ok, fine, I also watched “Big Little Lies.”

Apparently, I’ve been living under a rock because during my cable binge a ton of streaming networks have come into play including my beloved HBO. So I took the plunge and it chopped my expensive cable package, cutting my monthly entertainment bill by more than half!

Chances are you won’t get away without having anything unless you’re a bloody saint. But you can severely reduce your monthly entertainment bill by dropping down to a streaming service-only entertainment model.

Ready to Cut the Cord?

Before you go slashing cable contracts, we surely do not want to give you poor advice. With that in mind, there are a few things you should briefly consider before making some serious slashes with the monthly entertainment bill.

Do you actually watch your cable? I will admit that some people actually enjoy good ol’ fashioned cable. For the life of me I can’t figure out why, but it’s true. But if you haven’t turned on the cable box in four weeks or longer, you don’t need it. Heck, even if you have are you sure you aren’t watching something that streams elsewhere?

Are you breaking any contracts by shutting the cable off? I’ve you’ve signed up for a long-term package (probably to get a deal) and have some form of contract you might want to give it a second thought and wait to cancel when your contract runs out. That way you’re not stuck with any large cancellation fees.

If you’ve done a quick run-through and the answer to both questions is no. Then you’re ready to set up your streaming only entertainment experience!

To get started on your new cord cutting options, you’ll need a few things:

If you already have your TV and internet, your streaming set-up can be as little as $50 with the Roku Streaming Stick.

Before we drop off, it is important to note that as streaming becomes more and more popular, advertising is becoming more prevalent. So some streaming services (like Amazon and Hulu) have started integrating short advertisements into their services so it is no longer necessarily “ad-free” streaming, though you can often get a higher subscription that gets rid of this.

With that out of the way, it’s time to get streaming! I’ve got a few episodes of “The Haunting on Hill House” to finish.

Do you have an streaming only set-up? Leave your tips for doing it like a pro below in the comments (or share your current must-binge series, my list is getting low)!

Looking for more ways to save money?

What Will You Do If You Become a Millionaire?
Car Insurance Groups Explained