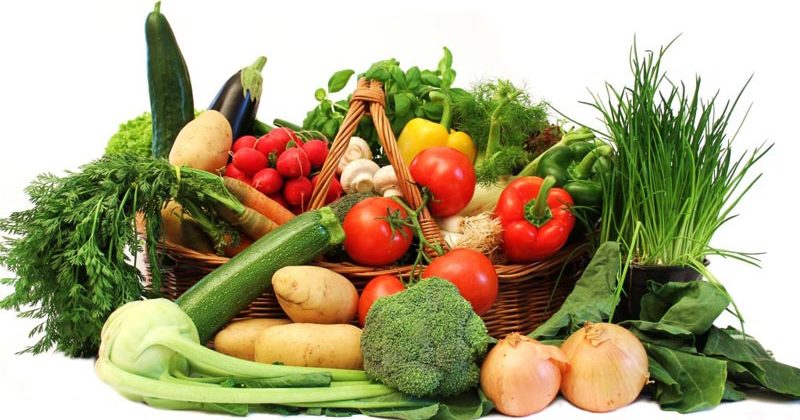 The world’s most frugal foodies farm what they eat. But what if you live in an urban apartment without a yard? No problem: you can grow food indoors even if you don’t have windows!

You don’t need sunlight to grow sprouts — which we explain below — but if you’re willing to spring for grow lights, you’ll be able to raise any of the other crops in this article.

That said, you can skip the grow lights altogether if you have at least one window facing south — they have the longest exposure to the sun. Windows facing east or west give you about half as much direct sunlight, and then indirect sunlight the rest of the time — keep all of this in mind when choosing what to grow.

Now that we’ve cleared up the matter of whether you need a grow light to supplement things, here are the other supplies you’ll need so you can eventually harvest your own meals even when it’s freezing cold outside.

How to Grow Food Indoors

Exactly how to plant produce depends on the specific crop, but some are easier than others.

Start with one of the first two below to develop your green thumb, and then move on to more complex growing if you decide you enjoy indoor gardening.

You’ll achieve the fastest harvest by growing sprouts — as soon as three days afer planting, you’ve got something ready to eat.

Many vegetable seeds can be grown into sprouts — as many as 60 different varieties of legumes, grains and even a few greens can be germinated into sprouts.

All it takes is moisure — you don’t even need to worry about sunlight — although there are some nuances to different seed strains. You can learn more about them at the website called what else but Sprouting.com.

One of the two easiest to grow yourself is a spice that you might be able to snack on as well if you know how to make crystalized ginger. All you need to do to plant ginger is buy some in its whole form — not ground — and stick some of it into a pot of soil, making sure that the freshest looking buds on the ginger are outside of the soil facing up.

Put the cointainer in an area that receives indirect sunlight and water the planting just often enough to keep the soil consistently moist — so it never dries out but doesn’t drown either. Wait for new growth to appear, and when you’re ready to harvest, pull the entire ginger plant of of the soil, cut off what you need, and then replant the entire rest using the process described above.

Lettuce, cabbage, kale and arugula are all relatively simple to grow indoors year round. Cabbage and kale both need more space per individual plant than lettuce and arugula do, so you can fit more of the latter two into each growing container. If you mix up varieties in the same planter, just remember which ones need more room.

Be careful not to overwater any these four salad greens — arugula in particular can get waterlogged more easily. With all four types of salad greens, you should start to see sprouts within a week.

Plant these colorful vegetables in either  a conventional windowsill planter or in an upside-down hanging planter; apparently dangling like that allows the plant to put all of its energy into growing the edible portions without having to struggle to hold itself upright to grow toward the light.

Beans can grow year round in a sunny window, as long as you use twine or bamboo poles to keep the vine-like growths upright. You can actually use a potting medium instead of regular soil. Plant nine seeds for every foot of surface space available in the pot. The bean varieties that fare best growing in containers include Kentucky Wonder, Blue Lake and Topcrop.

Depending on how much window space you have, you might have enough yield to merit bartering extra yield with other home growers who harvest items you don’t — discover such barter opportunities by asking around at local farmer’s markets, or even posting on sites like Craigslist.

Has this article inspired you to start growing your own food indoors? Let us know in the comments section below.